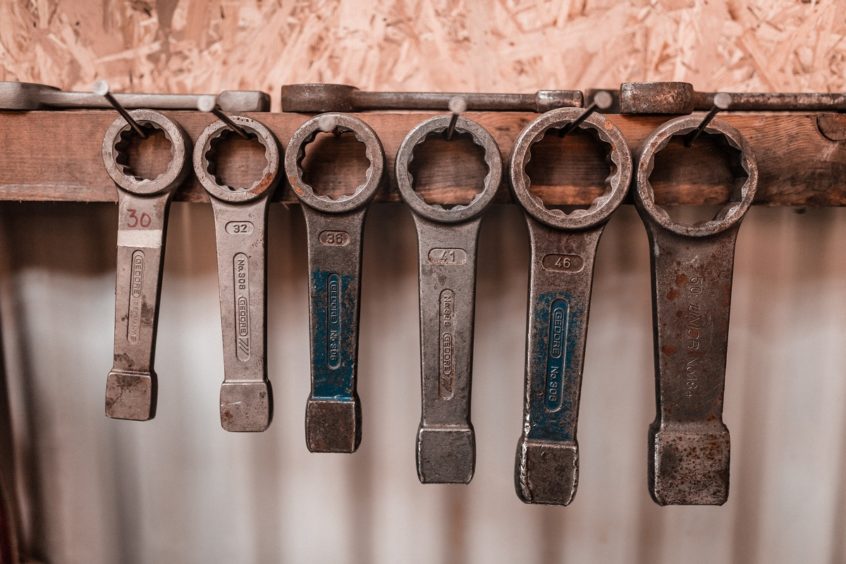 At the best of times, being executor for an estate can be time-consuming and emotional. All administrators hope for a smooth and expeditious execution of their duties. Unfortunately, there are times when surprises during estate administration can throw a wrench into the works. One such wrench is a challenge to the will, which can happen for one of a few reasons in British Columbia.

Typically, challenges to a will are presented before the estate is distributed, possibly during probate. One of the more common reasons presented is a claim of mental incapacity on the part of the decedent. It is a legal requirement that a person be mentally capable of making sound decisions when writing a will. If a will is changed later in life, a person who ended up with a smaller inheritance than expected may use that as grounds to claim mental incapacity.

Similarly, a disgruntled heir might claim the testator was unduly influenced or coerced into making specific bequests in his or her will. The courts will also be on the lookout for suspicious entries or amendments to a will, especially those that favour a non-family member. Such entries may indicate the favoured individual was able to influence the testator, perhaps during a time of duress or limited capacity, into leaving gifts he or she would not otherwise have left.

Issues like these are largely beyond the control of the executor. They are, however, among the hurdles that may be faced during estate administration in British Columbia. It may be comforting to know that an experienced lawyer can assist during this time of great stress.

Source: FindLaw Canada, “Contesting or challenging a will”, March 29, 2017